You are here: Home / Travel / U.S. National Parks / 10+ national parks board game options
(this post may contain affiliate links, which means I get a small % back if you purchase after clicking, at no cost to you- refer to 'legal stuff' in the menu for more info)
114 shares 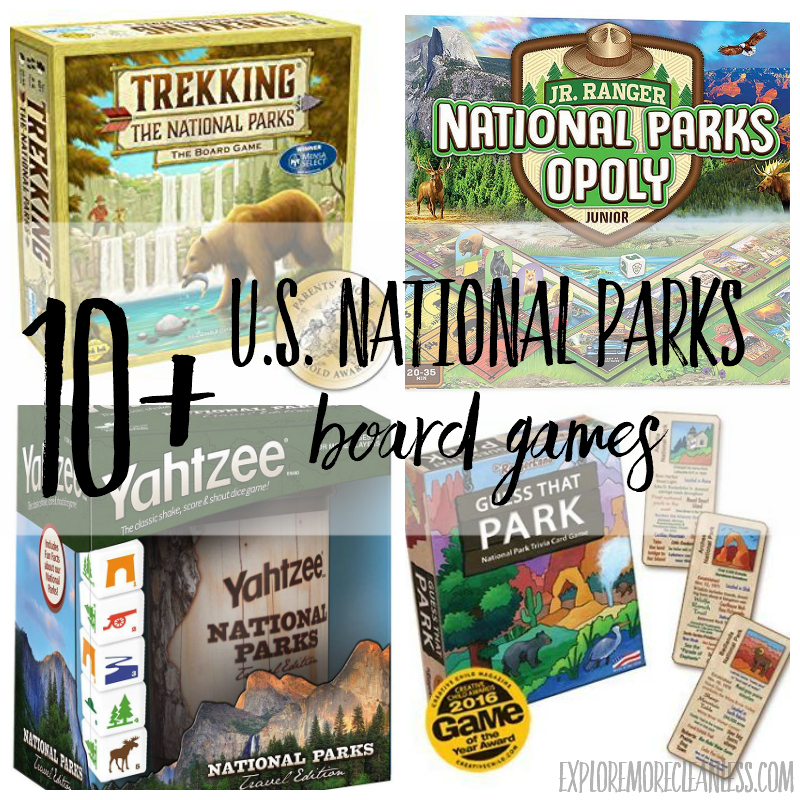 We love board games! We love national parks! I wanted to dig up the fun games that combined both of those loves and share them. Always be sure to check out the game selection when you visit national park gift shops, too! We scored a great deal on Trekking the National Parks while we were in the Badlands over the summer.

You can pin this post of national parks gift ideas for later, using this link and photo: 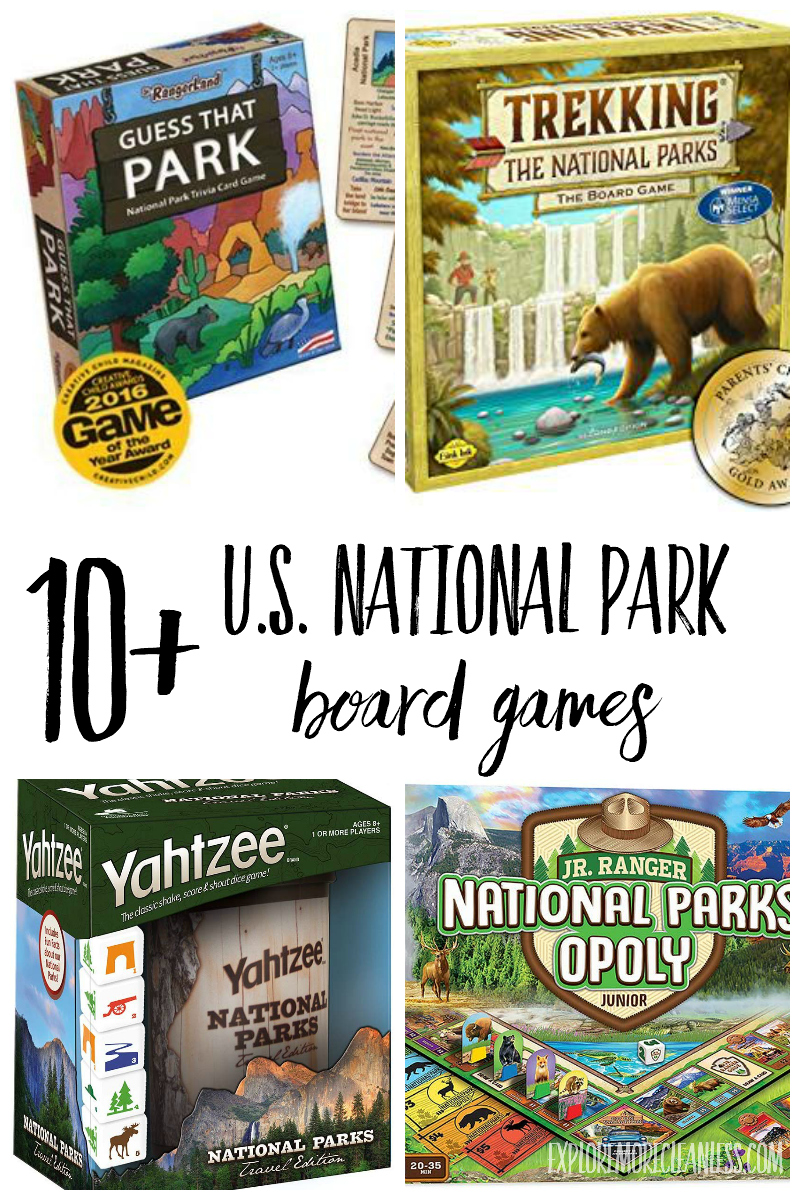 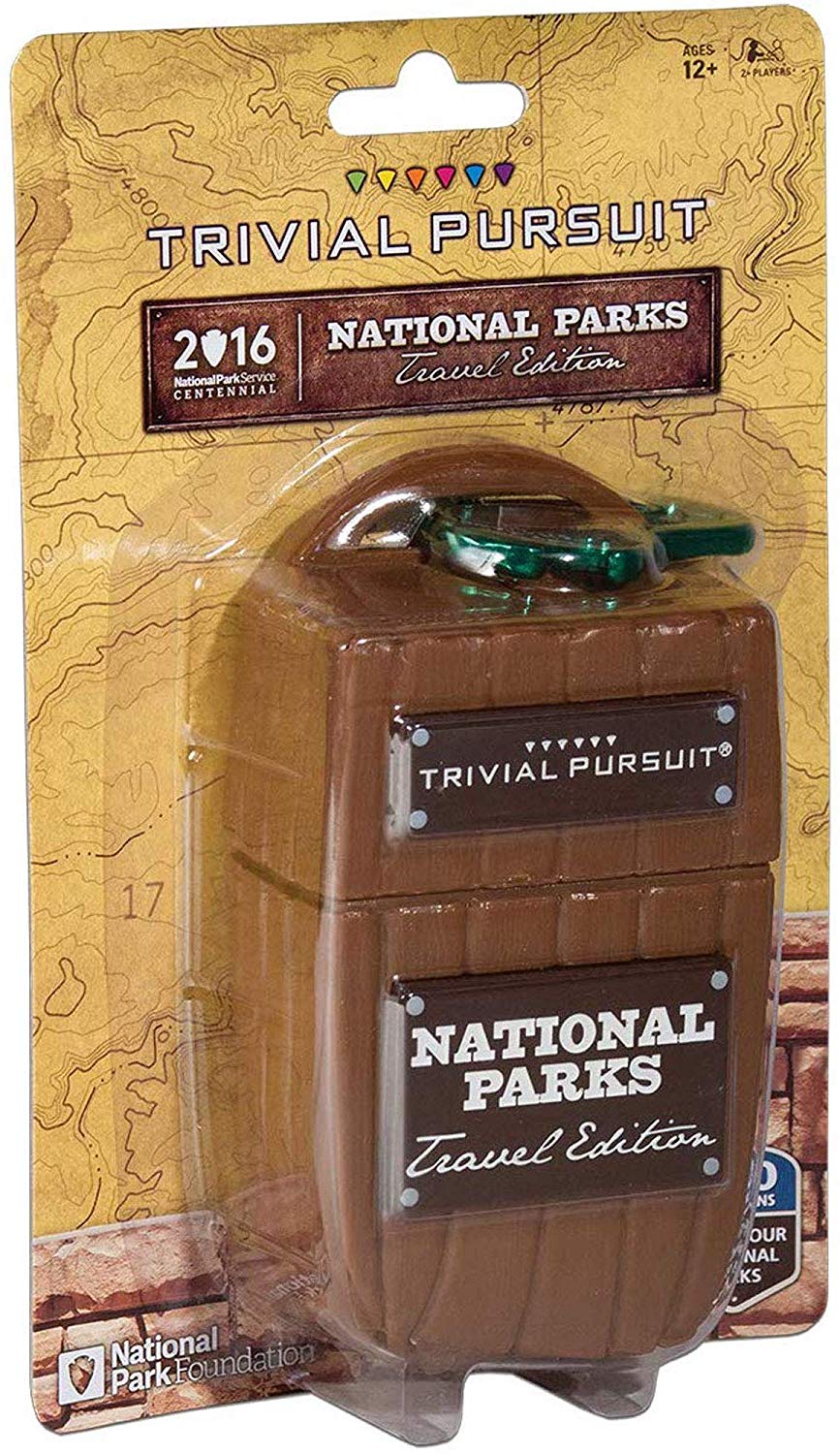 These national park trivia cards are designed to go with a classic Trivial Pursuit board, but it would be fun and easy to use these just quizzing each other, too! I especially love that they’re sold by the National Park Foundation. 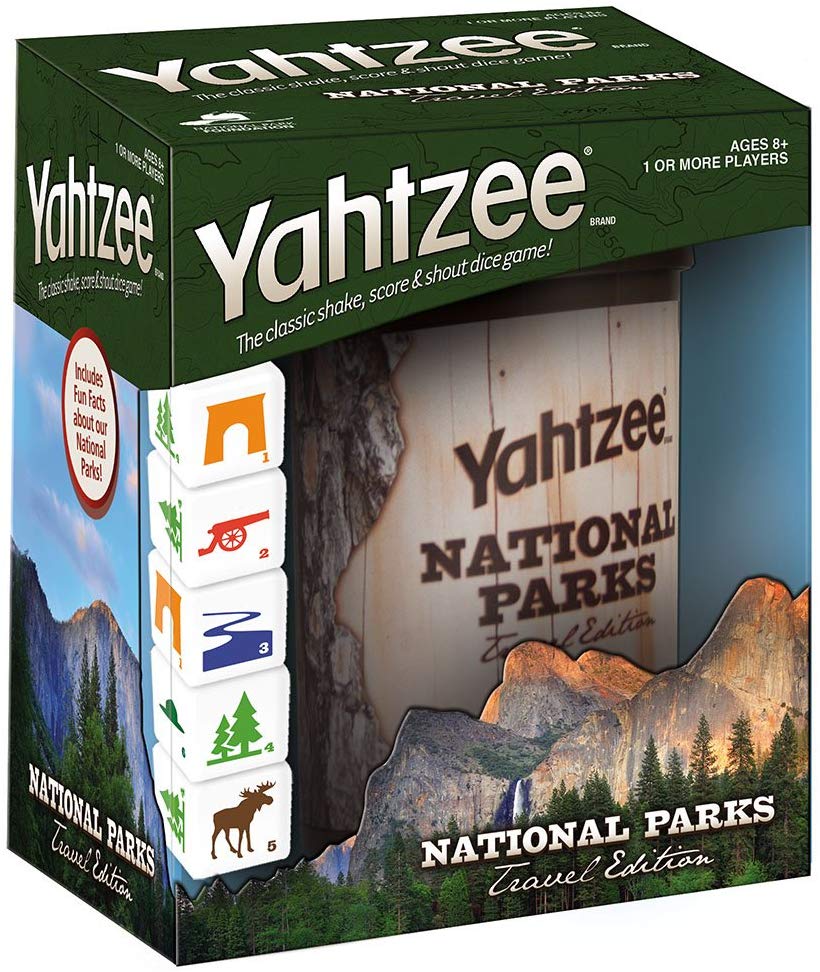 Everyone knows yahtzee but this National Park Yahtzee version kicks it up with fun little critter designs and national park facts mixed in! 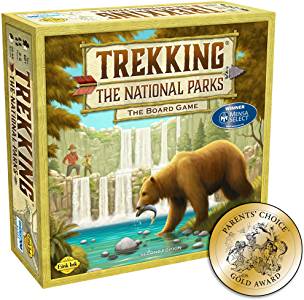 Trekking the National Parks is a super popular game that plays similarly to Ticket to Ride, moving around the board with a mix of luck and strategy to connect to the different parks. I love that it was designed by a family who went to all the parks with their kiddo, too! 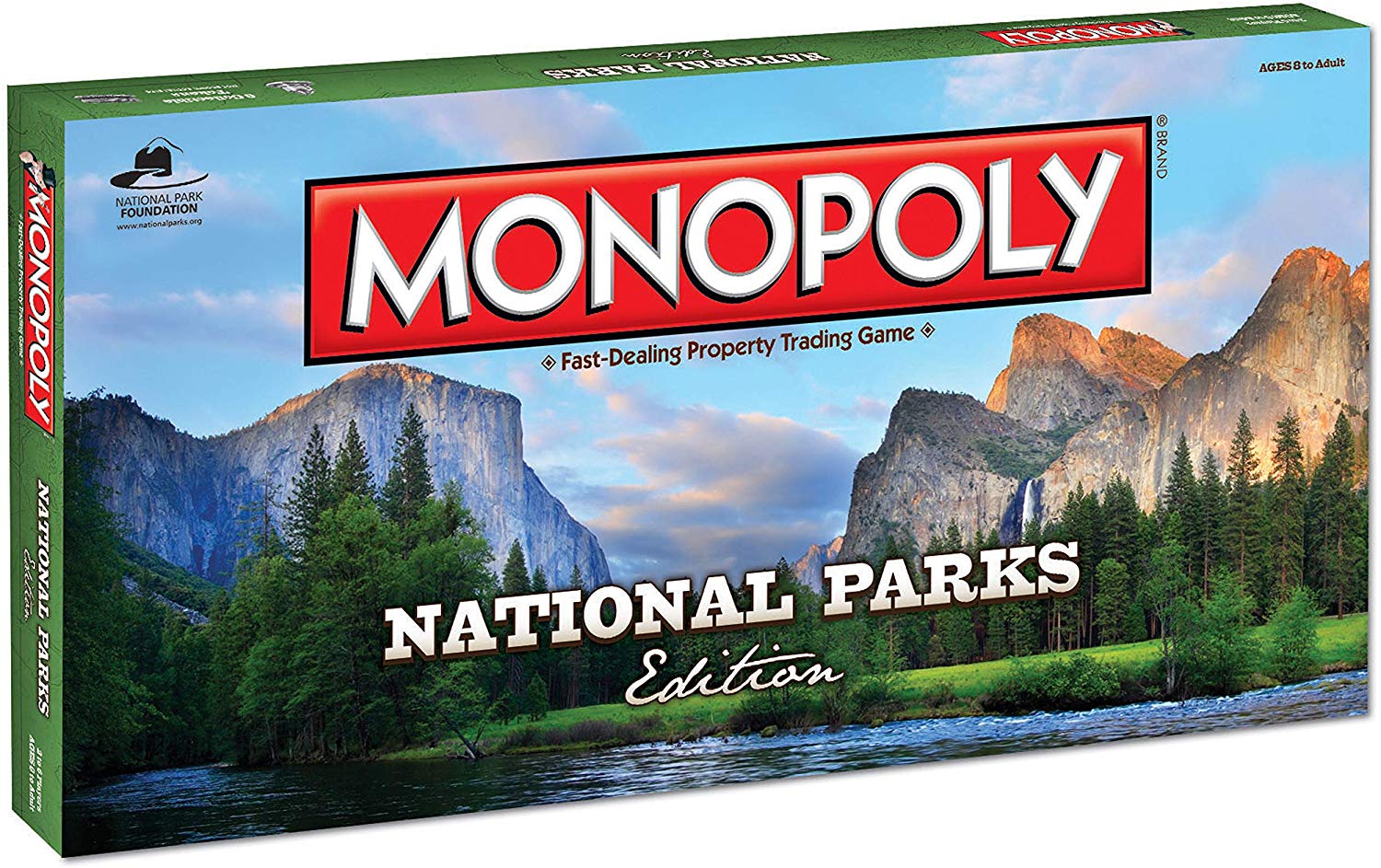 Another classic game with a twist, this National Parks Monopoly gets great reviews! I’m not normally a fan but it would be fun to “own” Acadia right? 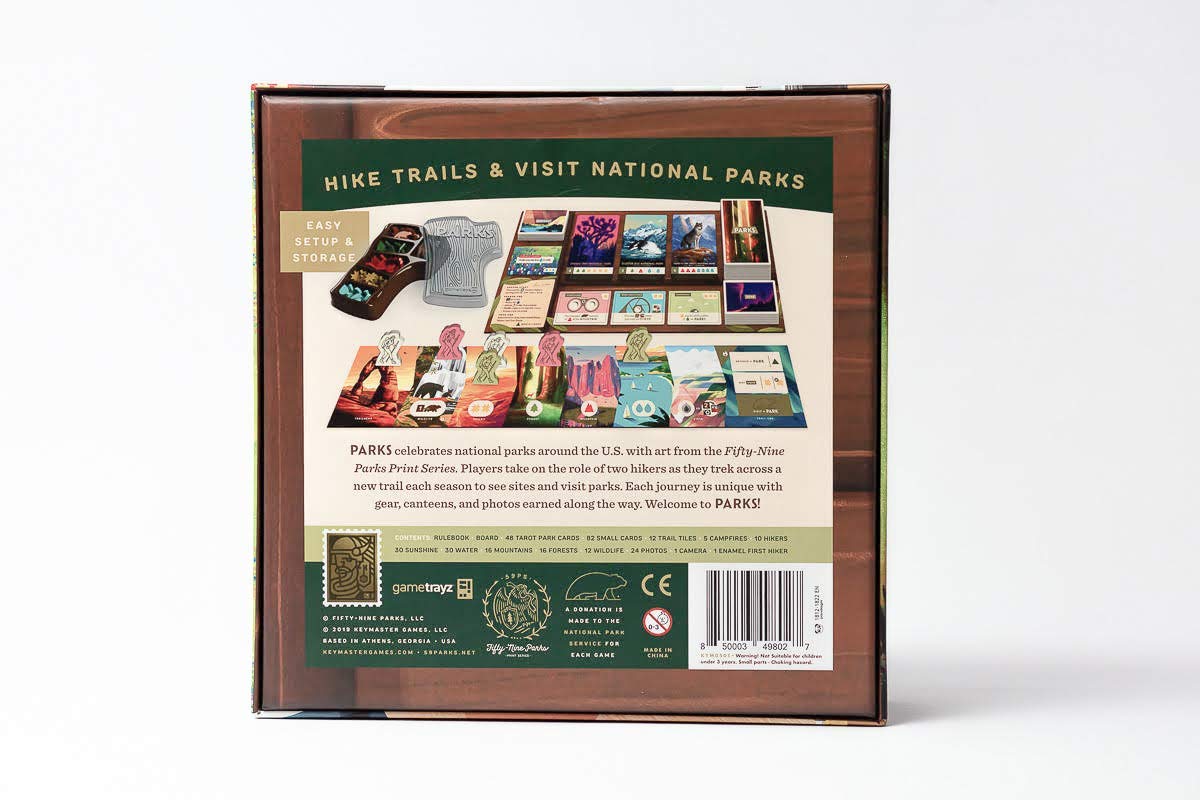 I haven’t heard much about PARKS but it looks beautiful and the reviews are good! Players take different hikes and collect memory tokens, moving along an illustrated board. 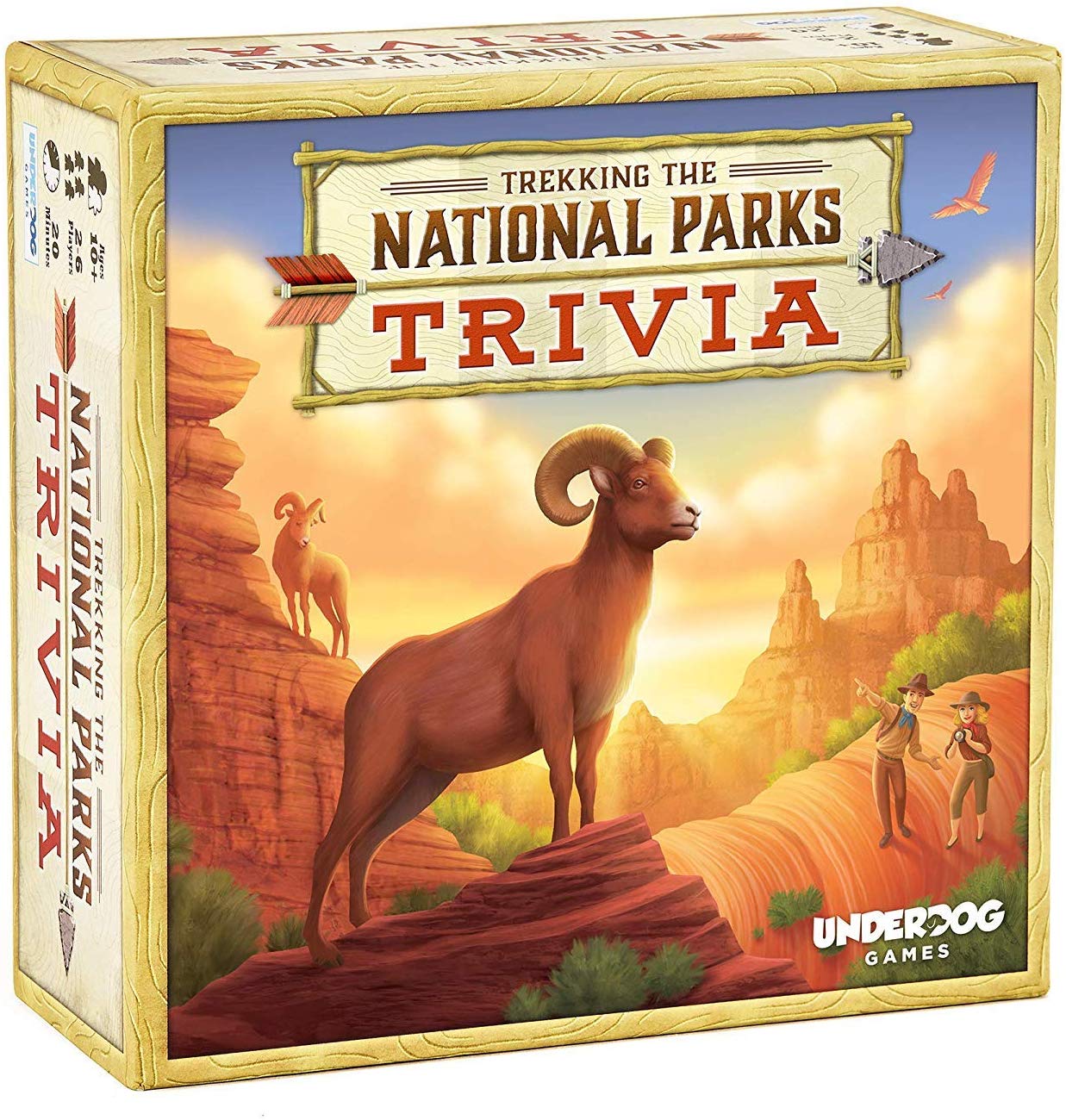 From the makers of Trekking the National Parks, the newer trivia game has everyone making a guess at trivia question answers and whoever is closest to the right answer wins points! 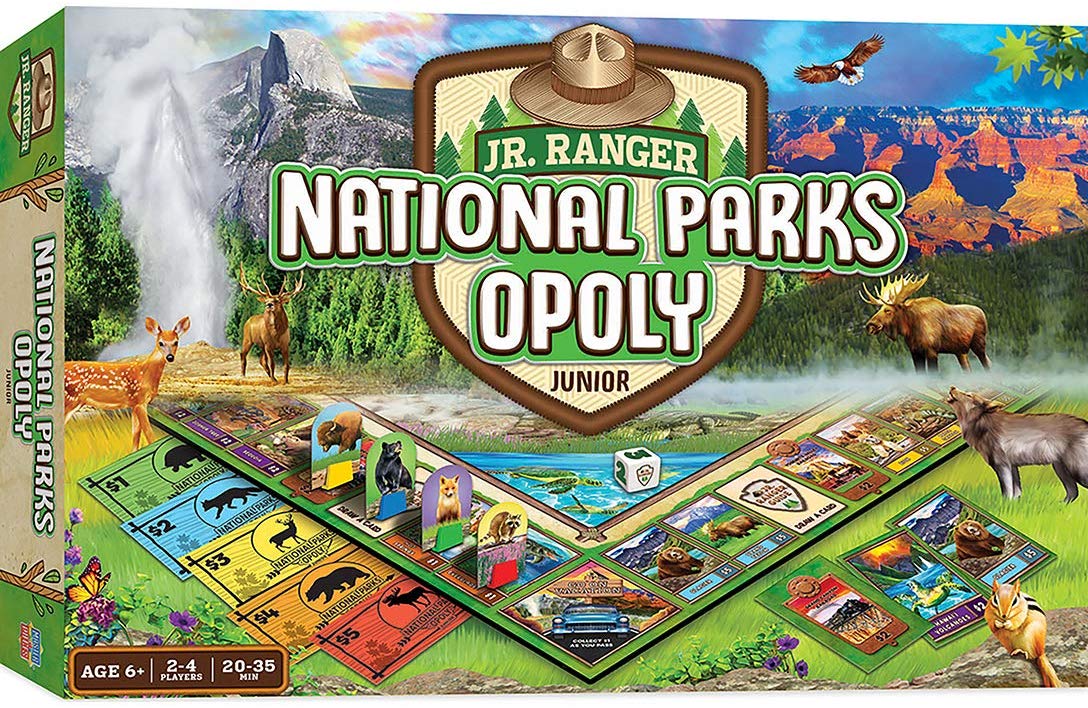 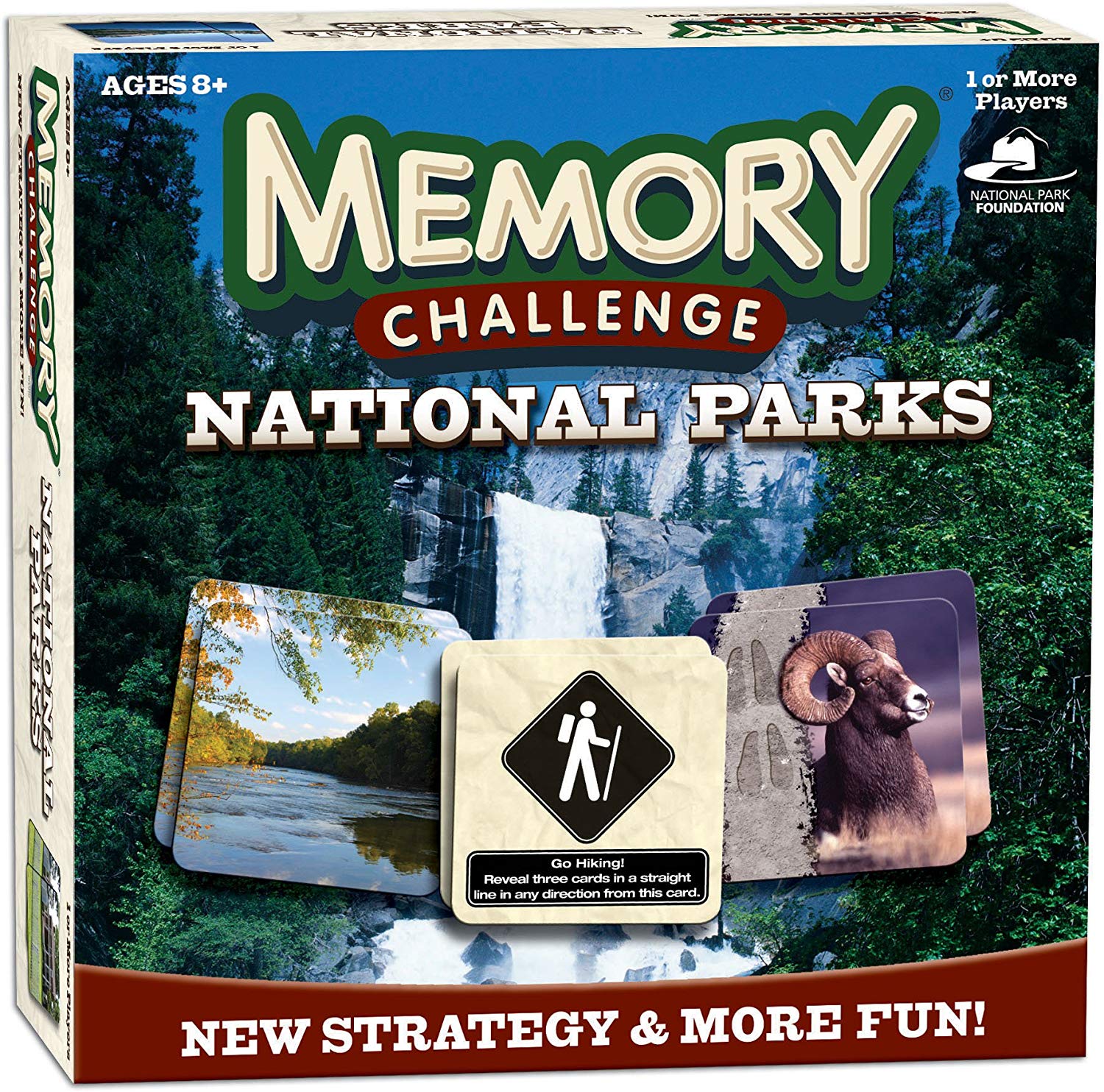 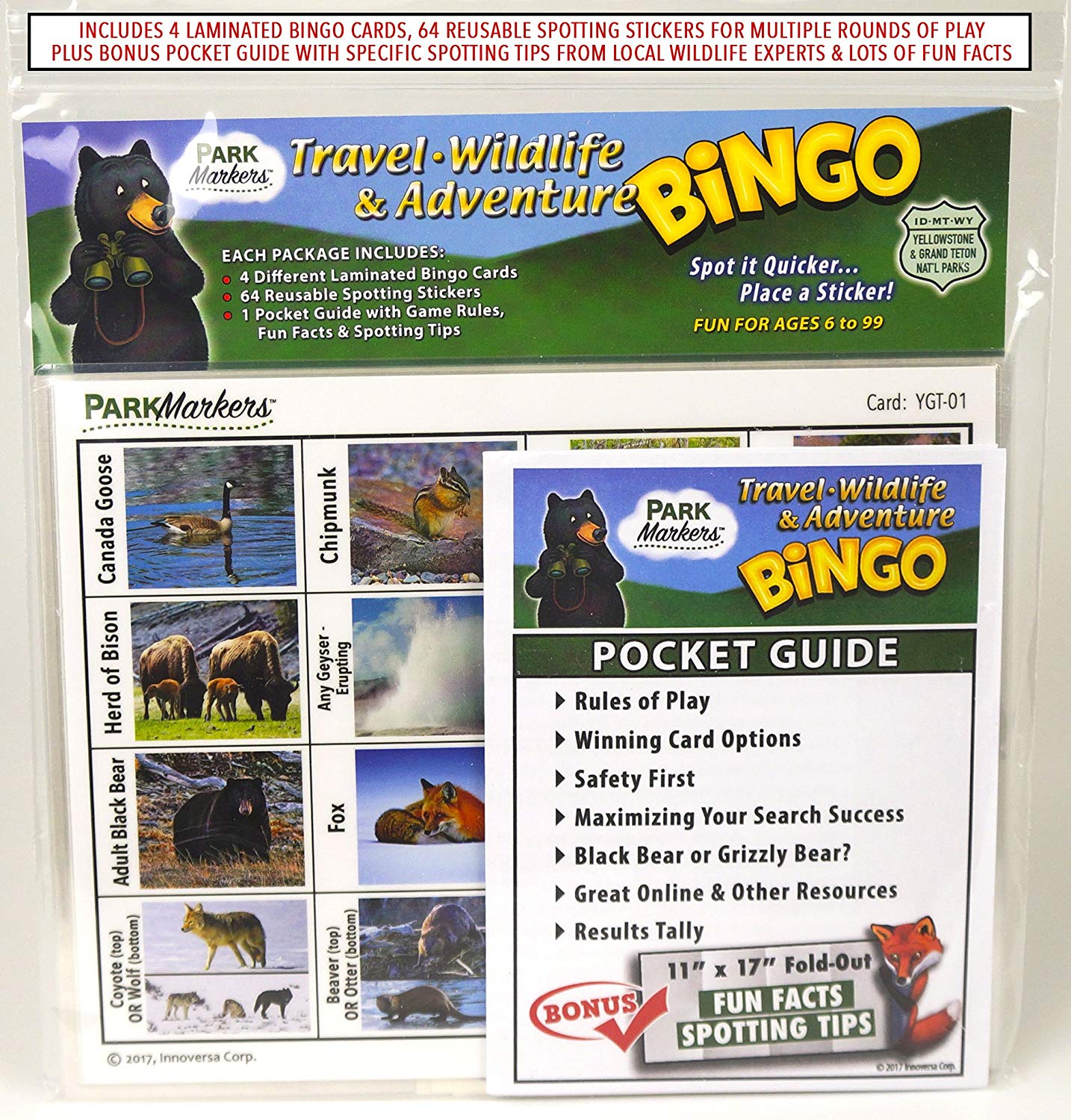 A twist on all the board games, this is a bingo game that travels with you! Play bingo while you drive, placing stickers when you spot different wildlife species while actually inside the national parks. 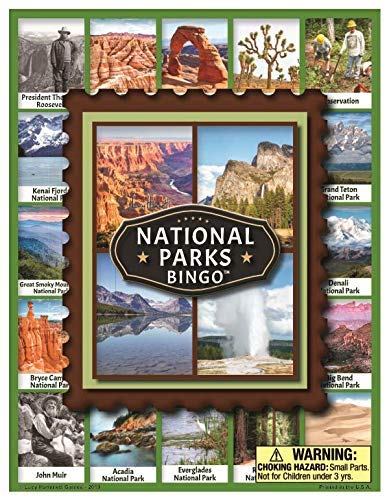 Who loves playing bingo! Here is a national parks bingo game, with beautiful parks photos and a classic bingo experience. 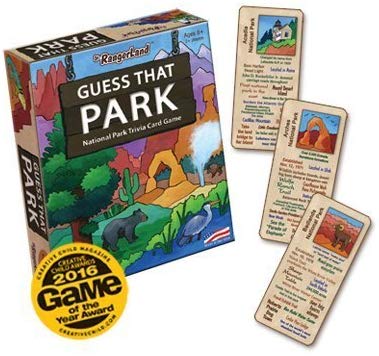 We have this one, Guess that Park is a trivia game that teaches national park trivia, it’s a fun one. 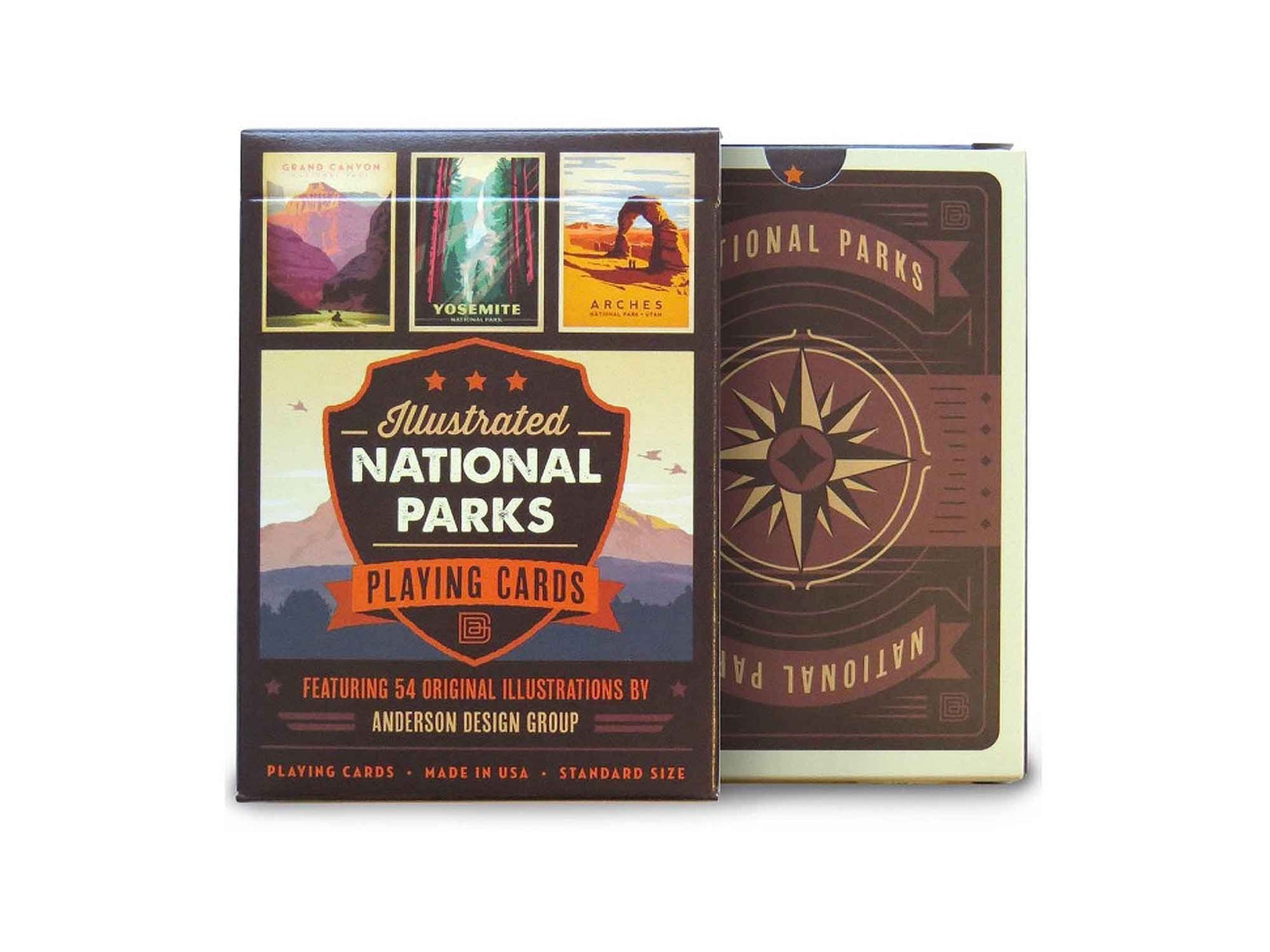 Okay, no actual board, but lots of game players can use national park playing cards! These are such pretty designs, they sell these in the national park gift shops often too.

Have you played any of these? Or did I miss any of your favorites? Leave a comment for me!